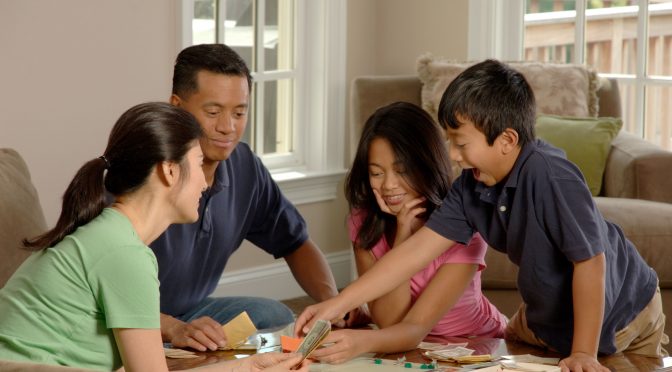 Geoff Engelstein from NYU and Mind Bullet Games presented a talk at the 2017 Game Developers Conference entitled “Board Game Design and the Psychology of Loss Aversion,” where he summarizes some of the major psychological principles related to choice and how they are implemented in games. The summary of the talk follows, and you can view the talk on the GDC Vault by following the link below:

Loss aversion is a core effect in human psychology. Simply stated, losses make people feel worse than gains make them feel better. In other words, the negative emotions from losing $100 are stronger than the positive emotions from gaining $100; about twice as strong according to a variety of experiments. The fundamental aspect of loss aversion to human psychology is very deep, and touches a wide variety of phenomenon, most of which are directly relevant to game design. This talk from veteran tabletop game designer Geoff Engelstein (‘Space Cadets’) examines board games and other relevant game-like experiences to explore framing, regret, competence, and other effects, and their relation to players’ relationship with the game experience.