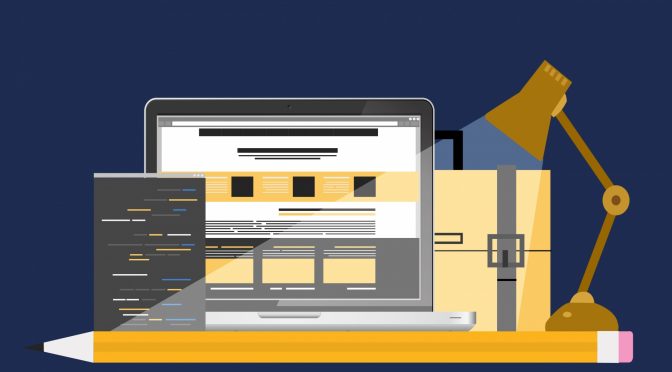 Katherine Neil shares her thoughts on game design as they appeared in the book Critical Hits: An Indie Gaming Anthology, edited by Zoe Jellicoe.

In 1884, an English man called George Sturt inherited a two-hundred-year-old wheelwright’s shop from his father. A wheelwright was an artisan who made wheels for horse-drawn vehicles — carts and carriages. Sturt had been a schoolteacher, and was entirely new to this business of making wheels. As a man possessed of both a wheelwright’s shop and the enquiring mind of a scholar, Sturt set out to learn not only how wheels were made, but also why they were made that way. Finding people to show him the wheel designs and how they were constructed was not difficult. But he could not find anyone to explain why, for example, cart wheels were a strange, elaborate dish-shape — like saucers. Why were they not flat? At first glance the strange shape seemed to have some clear disadvantages. Not only did it make them more time-consuming to build, they had to be positioned on a cart in such a way as they jutted out from the side at a rather odd angle. And yet they did their job remarkably well.

Sturt developed his own theories to explain the strange design, which he recorded in his 1923 book The Wheelwright’s Shop, and in the decades since then designers and engineers offered their own theories. While Sturt was destined to never truly understand the secret logic encoded in this wheel design, he quite happily continued using it to make wheels over a number of years. In doing so he was following the tradition of generations of wheelwrights before him, whose knowledge and skill were accompanied by that other enduring tradition of the artisan: an almost complete lack of theoretical understanding.

By 1923 they had great wheels but it looks like they could’ve done with a few more bridges.

We no longer have wheelwrights and we are no longer making wheels in shapes we don’t understand. This is because design practice (the way designers design) in any discipline — from the creation of wheels, buildings and furniture through to film, music and literature — develops over time. It reaches milestones; it passes through phases. Until around a decade ago videogame design looked as if it was about to begin the evolutionary shift that other design disciplines had made before it. But this did not happen. A confluence of major changes to the world of videogames — technological, industrial and cultural — took place, setting game design on a very different course. To understand what happened, we need to turn the clock back to the late 1990s and early-to-mid 2000s, before these major changes had occurred.

For the rest of the article, please continue to the original post on Gamasutra…

Source: Gamasutra: Katharine Neil’s Blog – How we design games now and why